The problem with the web camera in Windows 10 Anniversary Update 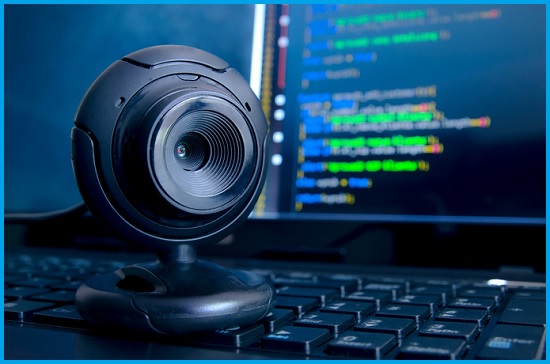 If it just so happens that you are rushed and decided to upgrade the OS to one of its latest versions, and now this regret due to the fact that you have a a problem with the web camera in Windows 10 Anniversary Update which now and then turns off after a few seconds of work, then you should know how to solve this problem today, without waiting for a formal correction of an error from Microsoft.

Open the Registry Editor by using «regedit.exe» team and in turn pass along such paths here:

Accordingly, in each section of the above-written, you need to create a DWORD value of 32-bit and ask him the name «EnableFrameServerMode» with a value of "0":

If for some reason you do not want to go into the "Registry Editor" so there would not spoil what is not, then you should download the archive -> extract it -> use «Fix.reg» file to activate settings or «UnFix.reg "to disable the settings.

Again, there is no difference, you'll do everything manually or by using downloaded files, the effect will be identical in either case, a problem with the web camera in Windows 10 Anniversary Update will completely disappear!